Anne Kockelkorn, Susanne Schindler
On the Crisis of Large-Scale Housing Production in the 1970s.

A new light is currently being cast on large-scale housing production after it has been discredited for decades. Not only is the acute shortage of affordable dwellings in the large cities of Europe and the United States changing our view of peripheral satellite cities and inner-city urban renewal areas, but the discussion of quantity and architectural quality as compatible goals in urban development also allows a new appreciation of the design and concepts of postwar large-scale housing production. In the late 1960s and early 1970s in particular, in the context of the welfare state, a variety of experimental typologies emerged, among them Jean Renaudie‘s zigzag labyrinths, Aldo Rossi’s galleries, and Richard Meier’s block fragments. How did the progressive project of the postwar years and experiments around 1970 evolve into the lasting image of Pruitt Igoe’s collapsing apartment blocks? …

The five articles in this issue of Candide investigate the effect of the crisis in large-scale housing production on the theory and practice of architecture. In the analysis of specific historical episodes, the authors identify questions which are no better resolved today than they were forty years ago. For example, can, and if so how, the economies of scale of industrial production in mass housing also create quality in urban design? Or can, and if so how, large-scale housing production be the product of a balanced relationship of power between private commercial interests and state regulation?  …

Taken together, these articles are not intended to create a uniform view of the period of change. Rather, the issue hopes to provide an impetus for discussion on large-scale production of affordable housing as an architectural task. 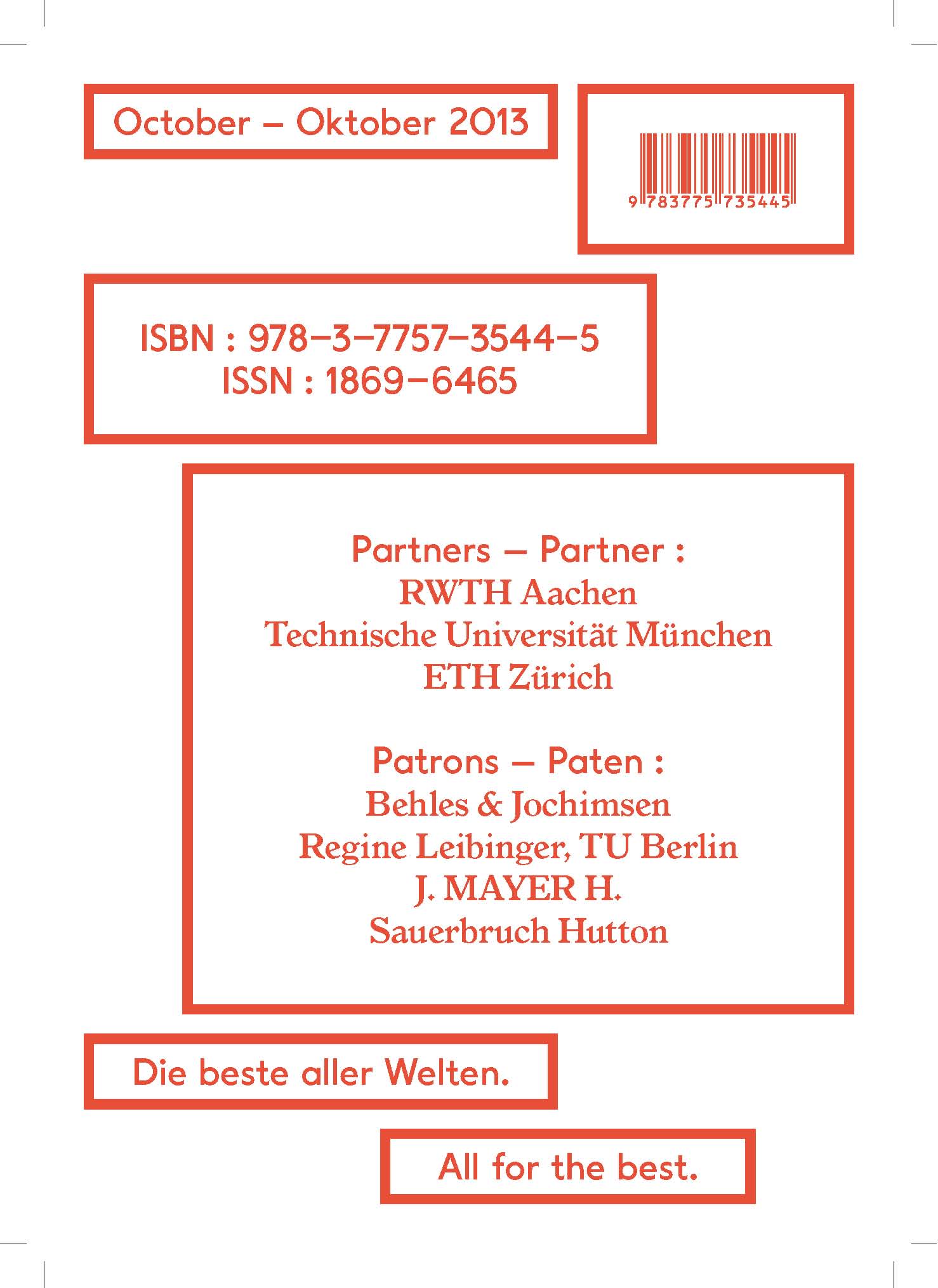