On the edge of Bielefeld, right next to the huge university complex, there is an unassuming, low, dark-red building with a sawtooth roof. What looks from the outside like a factory hall, houses, on the inside, one of the most important experiments in German “progressive education” of the 1960s and 70s—the “Laborschule” and the “Oberstufenkolleg” as conceived by the educationist Hartmut von Hentig. The building is on the one hand a product of its age while on the other representing its outstanding exception. Back then, reforms in the education system, ideas on comprehensive schooling, flexible system-building, open-plan solutions and radical teaching experiments were understood as the means towards progressive social reforms, and, in rapid succession, discussed, implemented and tried out. In this highly charged field between architectural debates and educational policy, the Berlin architect Ludwig Leo designed an ambitious building for the “de-schooled school” conceived by von Hentig. 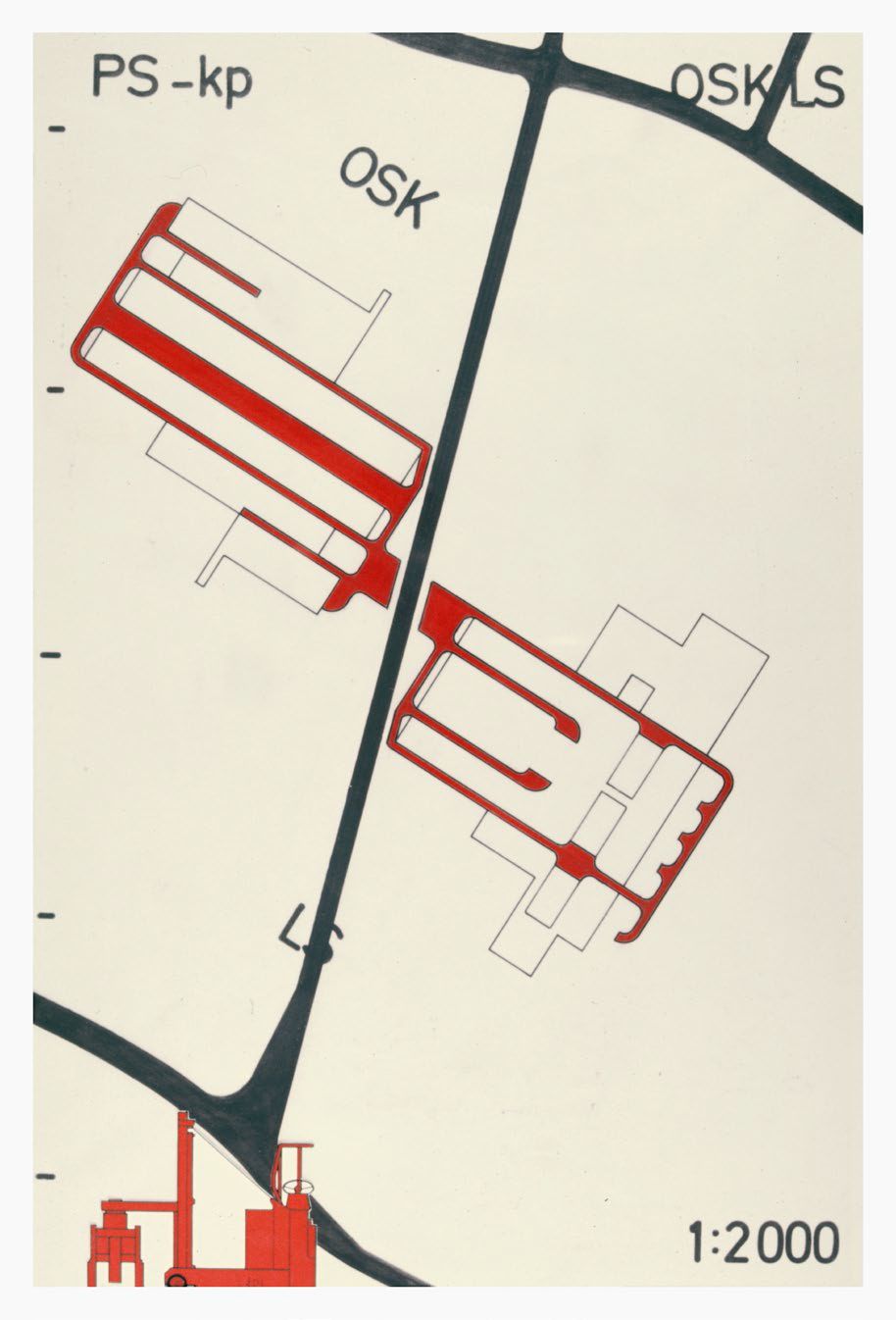