Michael Guggenheim
Formless Discourse.
The Impossible Knowledge of Change of Use

In this article, Michael Guggenheim analyzes architectural writing on the change of use of buildings published since the early 1970s. He shows that, in its sum, this literature fails its object because the process of change of use cannot be grasped in established architectural categories, categories that refer to fixed states. Guggenheim looks in detail at the metaphors and other figures of speech used to compensate this theoretical shortcoming. He concludes that architectural discourse needs to develop a processual view of buildings to more clearly differentiate between the three relevant perspectives—technological, semiotic, and sociological—in understanding the relationship between buildings and society. 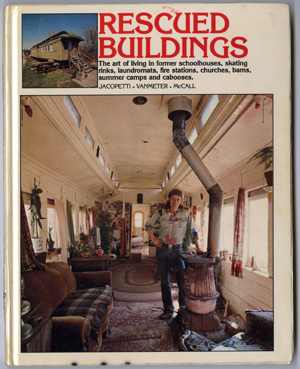